The two nations of Malawi and South Africa are different in many ways. South Africa is fast becoming a global powerhouse, and it’s known for being a relatively liberal and progressive nation. Malawi, on the other hand, is a much smaller nation with a smaller economy and less of an international presence — and a reputation for being a little more conservative in some respects too.

However, there are plenty of other ways in which these two countries can be compared, and one of these is when it comes gambling and sports betting laws. This blog post will explore the differences in law and on the ground in these two Sub-Saharan African locations.

First off, let’s explore what the casino and betting situation looks like from a legal perspective in Malawi. Those who are playing in-person can access casinos and other similar institutions which are licensed to operate in the country thanks to an organisation called the Malawi Gaming Board, which taxes the providers and puts the money towards government spending. This comes from a clear legal position: in-person gambling institutions are written about clearly in legislation, and everyone knows where they stand. 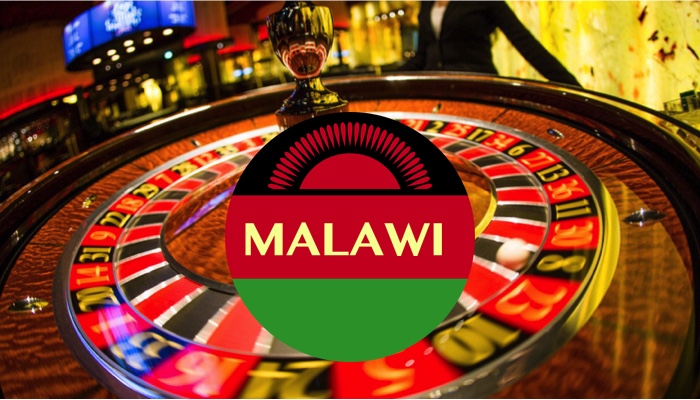 What about those who are gambling online in Malawi? The picture in this regard is, unfortunately, somewhat scrambled. The law doesn’t refer specifically to online gambling, perhaps in part because the laws were written — and the Malawi Gaming Board was created — a fairly long time ago. As anyone who has spent a lot of time in the online gambling sector will know, however, this does not necessarily indicate that gambling is allowed.

The absence of a law in this sector does not necessarily mean that people can participate with wild abandon. In practice, some offshore operators are available to use in Malawi — so the picture is not necessarily overly negative. What’s most interesting, however, is the question of what the future holds. The fact that the Malawi Gaming Board takes a strong stance when it comes to player protection could mean that the country’s government feels comfortable licensing online gaming institutions in the near future.

Shifting focus to South Africa reveals some interesting contrasts between the two nations. South Africa’s in-person gambling laws are fairly liberal. On sites such as https://www.playcasino.co.za/ you can find many different options to pick from.

Casinos operate in many major cities, and the law of the land is designed in large part around the interests of in-person casino players and providers. Player protection systems are in place, and local or national government control over casino and gambling licenses is very common. 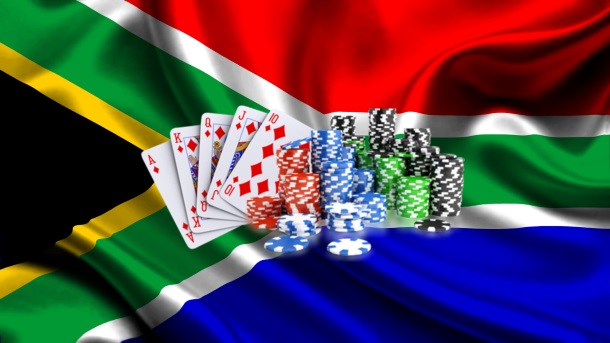 However, online gambling in South Africa is a minefield. In this sense it bears some similarities to Malawi, although the picture in the southernmost continental African nation is far more complex. Currently, sports betting is allowed, but other forms of betting, such as online casinos, are not permitted. Different types of gambling have also been permitted and disallowed by the law on many separate occasions, which is distinct from the situation in Malawi. In Malawi the issue is less to do with back and forth over whether or not it should be legalised, and more to do with an almost wholehearted lack of legal references to the matter.

As is the case in Malawi, there are a number of offshore providers of online gambling in South Africa. Those who do want to play can access services which allow them to, suggesting that the law, or lack of clarity around the law, is not particularly effective in either nation as a way of deterring players. Ultimately, these two countries may serve as prominent examples of just how ineffective the whole criminalisation process actually is.

Overall, the situation in these two countries bears a number of similarities — as well as some differences. Neither country has a simple position of legalisation in place, and both seem to have had their laws developed around the interests of land-based players rather than their counterparts playing online. The differences lie more in the attitudes to the question of legalisation. While Malawi has avoided weighing in in a legislative sense, South Africa has split up the issue into different types of betting and proceeded to prove itself to be indecisive. In short, it will be interesting to monitor the ongoing situation — and to see whether or not the two countries harmonize their laws in the coming years.

PlayCasino among the most trustworthy casino review sites in South Africa