It was easy to believe amid the Covid-19 pandemic that artists would be better off learning how to code. Almost every art form was being marketed and consumed online, from fairs to theatrical performances. Even those events seemingly impervious to change — such as the National Arts Festival — took place online.

“THERE IS A LACK OF SPECIALISED SKILLS AND ANIMATORS. THIS IS FORCING STUDIOS TO OUTSOURCE OUTSIDE THE AFRICAN CONTINENT”

The rise in value of NFTs and the media hype and curiosity surrounding them further instilled the idea that culture and artmaking were headed for a fully digitised future.

However, last year saw major shifts in the tech sphere that suggest a turnabout. Tech shares have dropped in value, major tech companies (in the US) are shedding jobs and crypto currencies have almost halved in value, directly affecting the value of NFTs, and online streaming companies which experienced a boom during the pandemic, such as Netflix, have seen a radical drop in subscribers.

These events do need to be considered, bearing in mind that Netflix has greater competition and, largely, the NFT and digital art market remains very active, and new developments in AI technology are thought to be nullifying jobs and making it easier to make digital art.

Have the digital arts flourished in South Africa? 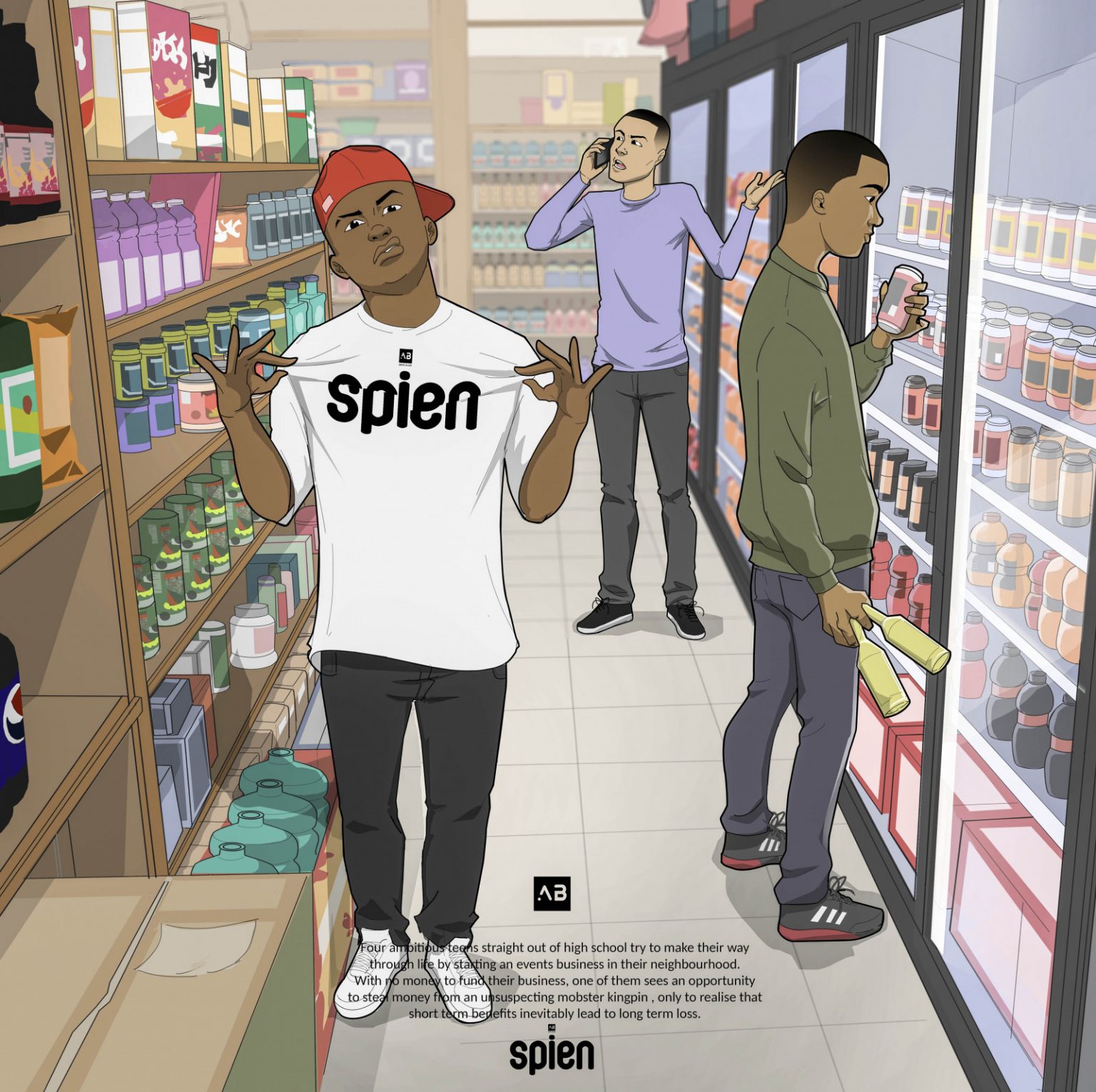 It appears the local animation industry hasn’t been able to exploit the boom. Gaming insiders say their industry has stagnated, though those who have established themselves are doing so on a global level. AR (augmented reality) and VR (virtual reality) could also be at a standstill, given the technology is not locally accessible.

Compared to other African countries, South Africa is in a strong position. A study of our creative economy undertaken by the South African Cultural Observatory found the audio-visual and interactive media industries added R48.4 billion to the country’s GDP in 2020. This would include film and television, so this income was not solely generated by rising digital art forms.

Yet there are barriers to further growth and racial and gender transformation of our digital arts landscape has hardly progressed. Where to from here? Conversations at the 2022 editions of the Cape Town International Animation Festival, Fak’ugesi Digital African Innovation Festival, the Durban FilmMart and Africa Games Week shed light on future direction and the factors restraining the growth of the various digital arts sectors.

What is digital art and what do we mean by this term, when most artists in any field now employ tech in one way or another? Think of the sculptors using 3D printing to generate work. There appears to be a clear distinction between digital art — that is art made using digital tools — and those art forms that are purely digital end products.

Animation series Spien, by Gladwin Stellenberg, revolves around youngsters from Eldorado Park in Soweto. There is a dearth of animation products which have local content due to a lack of funding and investment, which means it often has to be adapted for international audiences.

Studies published by the South African Cultural Observatory last year established that there are 60 animation studios and 49 gaming ones in the country. This sounds substantial and it is given that these industries are both young — the former has been growing since the late 1990s and the latter the mid 2010s.

However, only a handful of these companies are generating their own intellectual property — original content — while the majority are servicing local and international companies or (in the case of animation) the advertising industry.

There is little local investment in either of these digital arts sectors — they have flourished due to co-production deals, commissions and publishers in the United States and Europe. In the animation sector, this has made it difficult for companies to compete at an international level as many of their competitors are benefiting from state subsidies.

Triggerfish, one of SA’s biggest and most successful animation companies driving its own intellectual property, has established an office in Ireland to benefit from public funding assistance that allows them to remain competitive.

Instead of relying on government grants, attracting local investment should be a priority, observed Nick Wilson, founder of The Great Big African Animation Pitch, at a discussion on funding held at the Durban FilmMart.

Isabelle Rorke, deputy chair of industry body Animation SA, pointed out that unless animation films are shown to be a good investment, and can generate jobs, local investment is unlikely to be forthcoming.

However, as SABC and private broadcasters have not been commissioning animation products for some time now, they are being made for international audiences.

“There are not enough cinemas or local distributors to ensure access to audiences,” says Wilson.

The gaming industry is also producing games for audiences outside South Africa, as they are focused on mostly PC games for a niche indie gaming audience who exist in small numbers in South Africa.

Certainly, if you take a look at the dominant audiences for PC games on Steam, a global platform offering gamers a broad smorgasbord of games, the majority are in the US, Asia and Europe.

The African continent is a desert, where audiences for indie PC games are concerned. African audiences have a preference for mobile games, which are too difficult and risky for local gaming companies to be able to generate an income — the business model is “free to play” and developers have to create games that extract cash from players at opportune moments.

“If you want to do a mobile game, it seems you have to go the microtransaction route. My personal perception is that you have to compromise a lot creatively for that type of game,”

– says Ruan Rothman, senior development manager at Free Lives, one of the most successful gaming companies in South Africa. (…)