Burundi, officially the Republic of Burundi, is a landlocked country in the Great Rift Valley where the African Great Lakes region and East African coverage. Rwanda boards it to the north, Tanzania to the east and south-east, and the Democratic Republic of Congo to the west; Lake Tanganyika lies along its southwestern border.

The capital is Bujumbura population of over 11 million people, the official language French and English. The Burundi Penal Code prescribes a defense that allows the National Lottery of Burundi (Loterie Nationale du Burundi-LONA) to regulate and have the monopoly for exploiting gambling in the country and offer its products on the market to interested companies. However, the 2015 amendment of the Penal Code of Burundi, as amended, allows the most common form of gambling legal and regulated in the country.

Such as Lottery games and sports betting, and casino games; meanwhile, the current state of online gambling is not exactly in the country. It is not regulated, but different betting companies are offering iGaming betting and gambling to betting customers. Sports’ betting is a growing phenomenon among its populace, just like in other African markets, especially football and virtual sports betting such as horseracing, which is quite the most preferred choice among bettors. Even though local football leagues is quite an exciting sports event, stadiums are often to the full-pack, one of the unique atmospheres you hardly find in most African clubs. Burundi has a young population that is growing steadily. 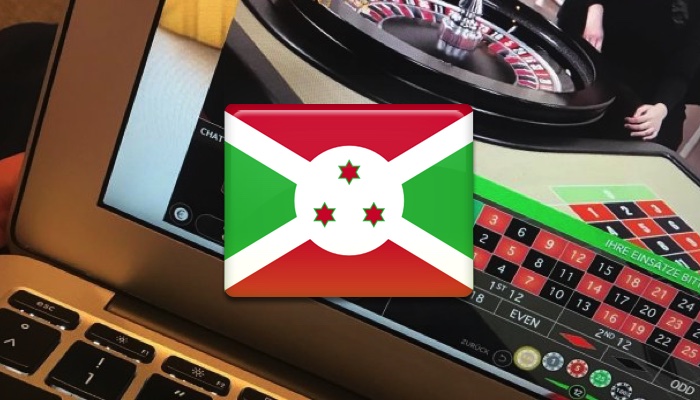 The median age is 17.6. Simultaneously, the mobile penetration stood at 6,200,000, and web penetration stood at 617,116. Simultaneously, less than ten sportsbook operators are operating in the country, including Burundi Games and Kings Sportsbet, which offers all kinds of gambling activities. At the same time, they are all making a good account of them in the Burundi sports betting market. Meanwhile, lottery games are a state monopoly that is solely allowed to offer charity games initially. Still, since the amended penal code in 2015, the Lotteries games in Burundi are now used as sources of income for the authorities.

In contrast, in acquiring a license in Burundi, the interested person will have to pay $50,000, for 15 years the processing fee of getting a permit in Burundi. With an option to renew while operating any of these gambling activities, the operator will have to pay a tax of 2-5% of Gross Gaming Revenue to the Burundi Lottery Board LONA at the end of each year no taxes on winnings in Burundi. Unsurprisingly Burundi does not boast one of the prosperous economies in Africa. Still, the economy is not doing badly. However, the country relies heavily on agriculture, which accounts for 32.9% of GDP in 2008.

According to World Bank, it supports 70% of the labor force and GDP per capita 261.25 USD and Gross national Income 9.072 billion PPP dollars. In comparison, the economy is projected to grow 3.7% in 2020 and 4.3% in 2021 on the back of high coffee export, a slight increase in public investment, an average growth of 6% in food production, and steady, prudent monetary policy. Interestingly, gambling is legal in Burundi, which has positively impacted the Burundi economy, creating jobs and giving the players another context of making money outside the formal economy.

Mobile Money & The Link Of Sports Betting In Africa

Elizabeth II is dead. The British Queen died at the age of 96

The Future of Online Gambling in Kenya

Technologies that will change the iGaming industry