Raino Bolz quickly diversified when his tourism business in South Africa’s winelands crashed to a halt in March because of the coronavirus pandemic. He sold a minibus — useless without tourists to ferry around — and bought a herd of pregnant cows.

He’ll have to wait for the cows to have calves and for the calves to be old enough to sell before he can make money from them. That probably won’t be until early next year, but it’s his insurance policy.

Bolz hopes to see a return of some tourists in November, the start of South Africa’s tourism season. If foreign visitors — 80 percent of his income — don’t arrive for end-of-year vacations, he’ll need the profit from his cattle to stay afloat. 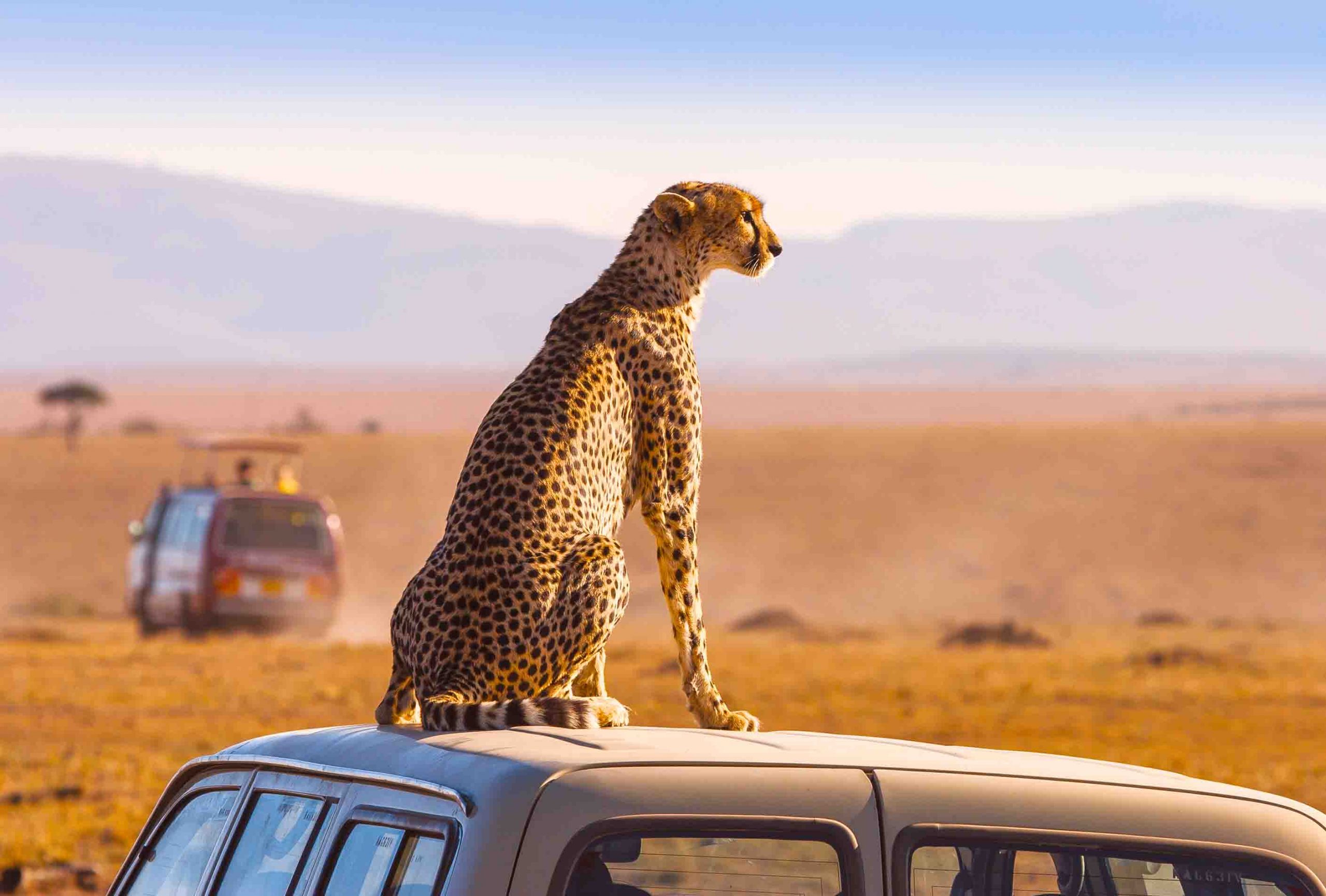 Africa will lose between $53 billion and $120 billion in contributions to its GDP in 2020 because of the crash in tourism, the World Travel and Tourism Council estimates. Kenya expects at least a 60 percent drop in tourism revenue this year. South Africa a 75% drop. In South Africa, 1.2 million tourism-related jobs are already impacted, according to its Tourism Business Council. That’s not far off 10 percent of total jobs in Africa’s most developed economy and the total damage isn’t yet clear.

South Africa’s borders, including virtually all international flights, have been closed for nearly six months and there are no signs of them reopening. The COVID-19 restrictions have shuttered what was once the lucrative centerpiece of African tourism, the safari.

For nearly 40 years, Desert and Delta has sold luxury safaris in the wildlife-rich Okavango Delta in northern Botswana and their clients have always been a particular kind of tourist. From North America or Western Europe, wealthy, retired and almost always over 60 years old, said James Wilson, Desert and Delta’s marketing director. His fear — it’s felt across the safari lands of southern and East Africa — is that those retirees will be the last to come back because of their age and vulnerability to COVID-19.

It’ll take southern Africa’s safari tourism three years to recover, Blackbeard said. But the virus could also kick-start a long overdue change. She said they’ve relied too much on that specific kind of client, white, elderly, North American or European. She’s pressing for the whole region to use the moment to diversify. To attract their own African tourists, who have been ignored. To look to Asia and its multi-generational travelers. And to appeal to Black Americans.

“For a long, long time, the African-American diaspora has never traveled to southern Africa. It wasn’t that they didn’t want to come. It was because when you see a brochure it was always these white elderly people. COVID has allowed us to reach into that and say, ‘OK, how do we make our industry more resilient by diversifying our market?’”

No one is untouched. 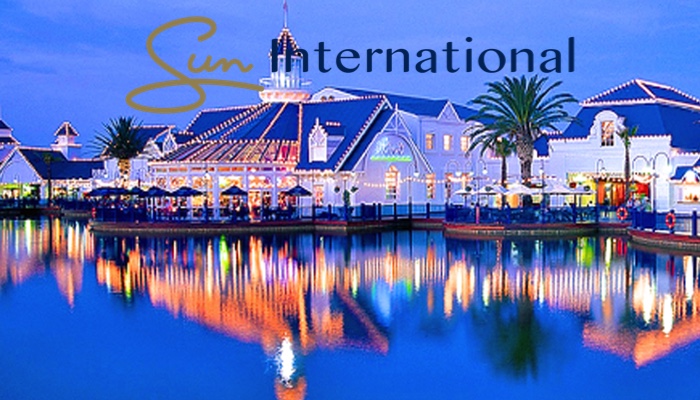 Sun International, a major player with a portfolio of casinos, resorts and high-end hotels in South Africa and several other African countries, has so far kept its 8,500 employees, although on reduced salaries. It can’t last. Sun International is now “having to consider quite severe restructures,” said Graham Wood, chief operating officer for hospitality.

One of Sun International’s landmark properties, the 5-star Table Bay Hotel on the Cape Town waterfront, has been closed for half the year in the absence of foreign visitors. Many hotels around it remain shut, too.

Wood does expect a bounce in domestic tourism at the end of the year from South Africans who aren’t going overseas. And domestic tourism got a boost last month when South Africa eased restrictions to allow interstate leisure travel for the first time since late March. But the international tourist season this year is “not going to materialize,” Wood said.

That’ll be ruinous for Bolz in nearby Stellenbosch, whose attempts to lure locals have yielded just “a drop in a bucket,” he said. “It’s not going to sustain us.”

His adventure tourism company combines hiking and cycling with wine-tasting tours in the mountain vineyards of Stellenbosch, near Cape Town, and epitomizes so many African tourism enterprises desperately missing their international visitors. He’s clinging to the theory that his foreign customers are innately adventurous and will come back sometime during the season. He’ll only really know early next year.

And he’ll only know then if he can re-employ all his tour guides, experts in wine and the ecosystems of the Stellenbosch mountains. One is working at a laundry, two are helping out at a charity running soup kitchens to feed people permanently laid off because of the pandemic.

Looking at the prospects for tourism, Bolz said: “We can only do proper business once international borders open again.”