Football is known as a sport that draws people together, and many people enjoy the game. In Nigeria, it’s no different, in the sense that when a player says something, many people will listen. This African nation has always been bonded over this sport and its many talented athletes.

Football is so popular in Nigeria that people also play in online casinos and particularly get involved in sports betting. The most basic kind of sports betting is betting on a specific team to win a game. You may also be allowed to wager on other parts of the game.

Some sportsbooks accept parley or combo bets, which are multiple bets linked together that must all win in order to pay out a larger sum. About making transactions, there are now quite several legitimate casinos that accept Paypal, and new sites are being added all the time to expand the options.

Nigeria is known to be one of the best football nations in Africa, which is why we thought we would provide a list of the best Nigerian footballers to ever play in the MLS! 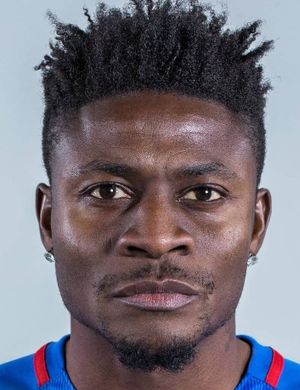 When thinking of Nigerian footballers to have played in the MLS, one name that will instantly be thought off is Obafemi Martins. The forward was a huge success for the Seattle Sounders while he was playing his football in America. After arriving from Levante, he quickly became the first player in club history to score 17 goals in a single season. His performances earned him a top-three finish in the 2014 MLS MVP voting.

Additionally, he was named in the 2014 MLS Best XI and holds a record in which every game he scored for the Seattle Sounders would end in victory. His time in the MLS only lasted three seasons, though, as he moved on to China after Shanghai Shenhua opted to make a move for him. 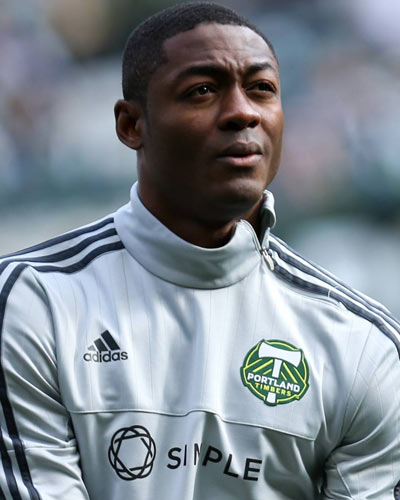 Fanendo Adi is another Nigerian striker to have played in the MLS and to have done very well for himself. Although he has never represented the Super Eagles, and currently remains without a club, he found his golden touch while playing for the Portland Timbers between 2014 and 2018.

According to statistics, Adi managed to net 50 goals in his 120 appearances for the Timbers where he managed to make franchise history.

His exploits in front of goal saw him become the team’s all-time leading goal scorer. He subsequently represented FC Cincinnati, Columbus Crew, and Minnesota United, although as of right now, he appears to be without a club.

Benedict Iroha might be a name many Super Eagles fans that remember the 1990s may remember, as the left-back/left-sided midfielder managed to represent his national side on 50 occasions throughout the decade. He, like the aforementioned duo, played part of his career in the MLS, having turned out for San Jose Clash and D.C. United between 1996 and 1997.

He played more for the Clash but had more of an impact regarding goals scored during his time at United. He was a bit of a journeyman, though, as he spent a lot of time on the move in various countries around Europe before retiring in 2000.

As can be seen, there have been a handful of talented Nigerians to have played their football in the MLS over the years. Given how popular the sport is in the country, there is every chance these individuals may have had an influence on others to pick up a ball and play, with their performances in America’s top football league perhaps providing a positive impression.

In Ethiopia, Addiction To Sports Betting Affects All Layers Of Society