Blockchain technologies have been finding real-world utility across Africa and the world at large over the last few years. Blockchain’s concept is still getting traction daily, and use cases are yet being understood as innovators.

The innovation ecosystem defines new ways of bringing blockchain technologies into the real-world. What can be sure that these technologies have immense potential for addressing some challenges that Africa faces? Suppose a Pan-African blockchain regulation strategy is developed. In that case, it will solve economic and business challenges while also remove payment bottlenecks in Africa, especially for pan-African companies in the continent. Blockchain technology is often regarded as the fourth industrial revolution that will change our way of life. The blockchain technology touted to change how businesses transact financially, which allows borderless payment.

For example, if governments and relevant stakeholders adopt a pan-Africa regulatory approach will surely open numerous business opportunities for companies in Africa to target a new market similar to the (AFCTA) initiatives of free trade zone within the 54 African countries. Blockchain technology has brought its disruptive nature into our economic system ushering in a new type of currency known as digital or virtual currency – this has steadily caught on in Africa, with various publications seeming to point at Africa as the second-largest market in the world reasons are not farfetched, the informality and ease of use of this currency align perfectly with our financial culture and the weak Africa currency as made It even more popular in recent time amid the covid-19 however Blockchain works as a decentralized database that record digital transaction in the absence of any central administrator.

They are used for cryptocurrencies such as Bitcoin or for a wide range of other uses, such as delivering government services establishing legal claims over land. Transactions are visible o anyone within the network; stable coins are cryptocurrencies backed by a reserve asset. However, a pan-African blockchain regulation strategy will solve Africa’s dwindling economic challenges will help business that allows blockchain technology enables in the business platform such as the igaming brands will have the opportunity to have robust pan-African gaming companies to tap into other new markets in the region.

Though with the pan-Africa regulation strategy, the blockchain-based system is neither generally compatible nor incompatible with a regulatory dimension of data protection, anti-money laundering, and counterterrorism financing technology are immutable, and that is entirely secure transparent with the compatibility of blockchain technology with the prevention of corruption, in other words, money laundering as been the most significant catalyst to Africa’s economic growth and terrorism financing remain unresolved which has played a part in Africa downfall in infrastructural development, reduce foreign direct investment in the region amid fear of terrorism even though blockchain technology brings openness to prevent crimes.

Financial regulation also developed an African pan concept for token classification, including security tokens, tokens representing financial instruments such as e-money, and unregulated tokens as businesses. However, as mentioned earlier, gambling companies will benefit if pan-Africa Blockchain regulatory strategy is adopted as it will open opportunities for gaming companies to enter a new market efficiently, and how quickly they transact with customers from other African countries will be instant, all thanks to the blockchain technology decentralized nature. 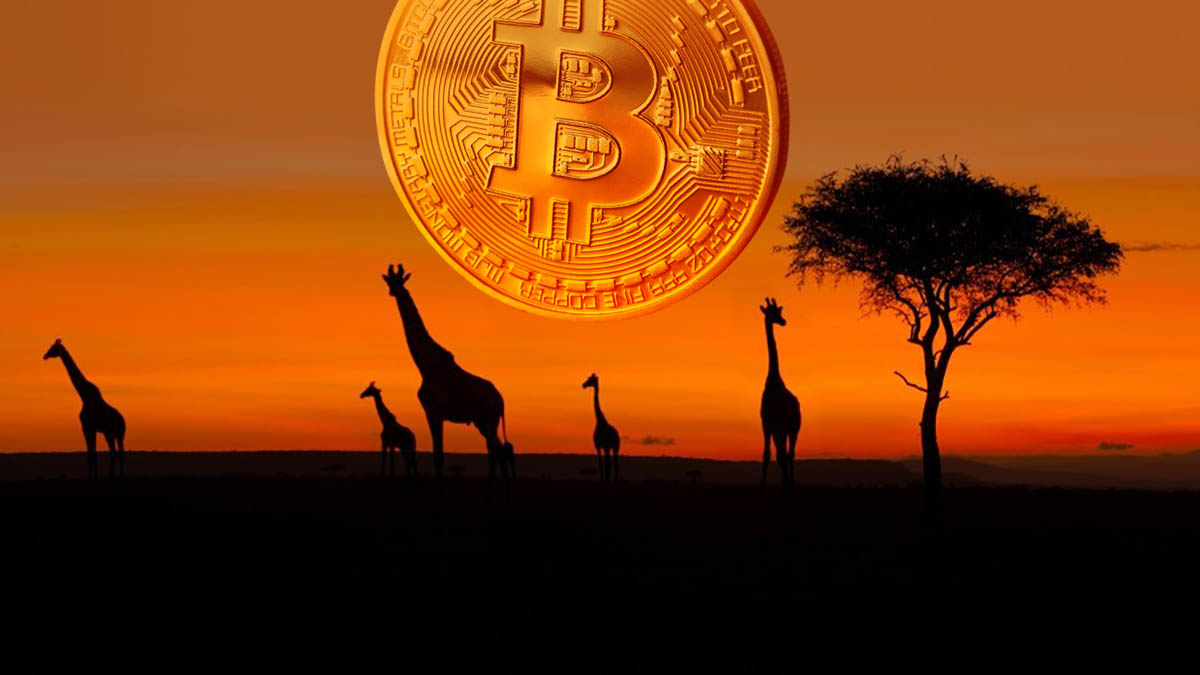 For example, we don’t often see pan African gaming companies, which are hard to see. Unlike how we see European companies like William Hill, bet365, among others, are spell across the European market. A pan Africa blockchain strategy needs to be developed, including harmonizing data protection rules, which also needs to be an pan African classification of Blockchain-based financial instruments and a focus on different blockchains’ interoperability. Africa won’t be able to realize Blockchain’s full potential without a unified regulatory approach.