Notwithstanding the challenges that the year posed, the African crypto-economy has been on the rise, which shook many sectors, but crypto witnessed immense growth and investors’ interest even with the outbreak of coronavirus.

Africa is one of the continents that the pandemic is inflicting an unprecedented negative impact on its economy just as it has on nations worldwide. The region felt abrupt of the crisis that has touted to experience its first recession in 25 years. Both formal and informal jobs are affected by the pandemic, which sees millions of Africans lose their jobs. This prompt many Africans to alternate to the crypto-economy to survive the effect of the crisis while others are investing in the virtual currency; which Africa has continued to witness a massive rise in the adoption of digital money as means to store value, preserve wealth, trade, and settle day-to-day payments. 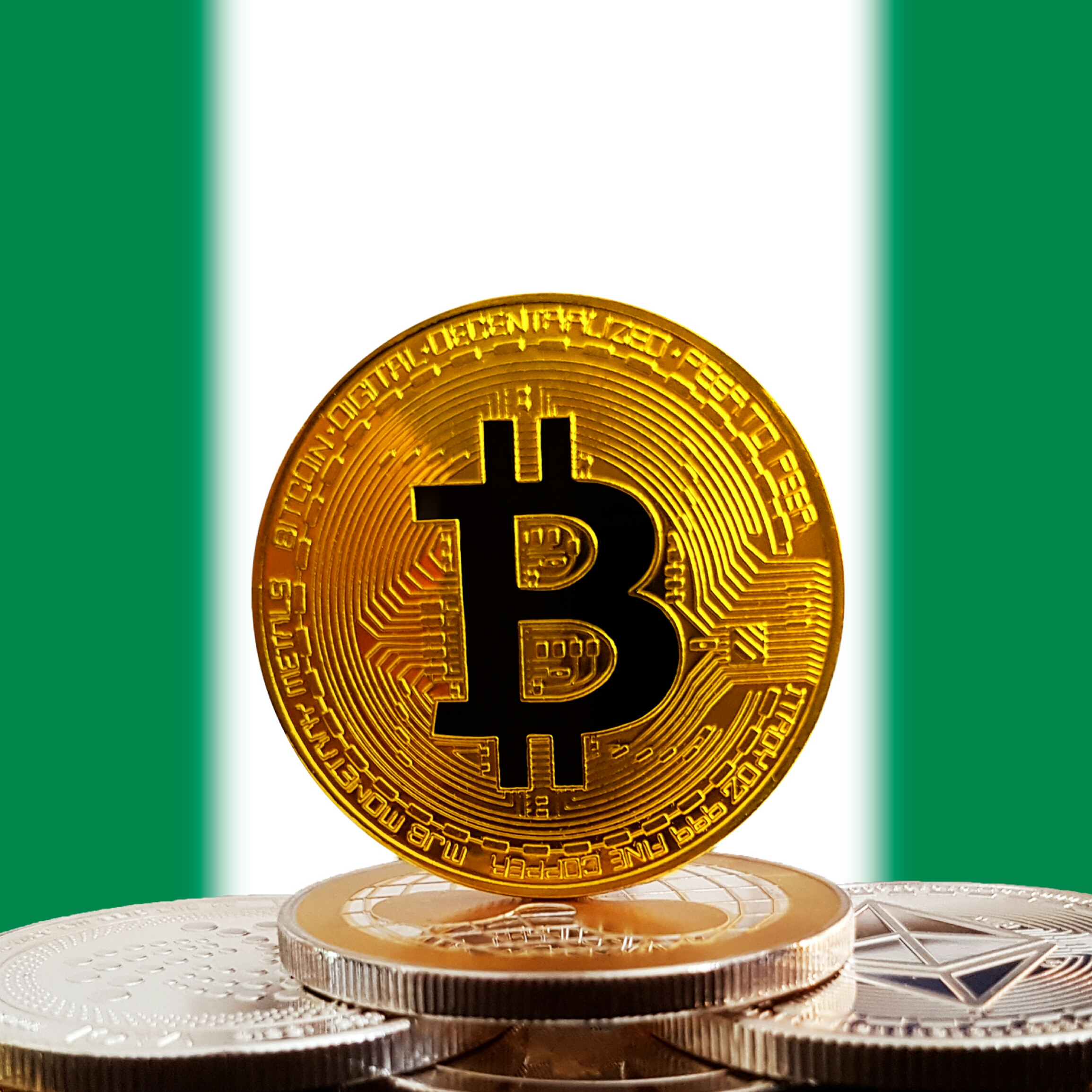 Another excellent use case for crypto (Bitcoin) in Africa with the local traders and businesses is a hedge against weak Africa currency. The virtual currency Bitcoin was hitting a new all-time high of $40,000, while crypto remains one of the few areas that managed to thrive in the economic downturn in the pandemic.

In contrast, more than ever before, the demand for crypto in Africa soar high in p2p trading, especially Bitcoin, which became common in Nigeria, of which major financial institutions embrace Bitcoin. Moreso, the regulatory discussion around digital currency in most countries worldwide and Africa is no exception. It’s a clear sign that economies are preparing to adopt a digital currency to compliment fiat currency. For instance, Nigeria and Zimbabwe have shown a fundamental interest in regulating the digital currency. The arm of body Nigeria Securities and Exchange Commission (SEC) announced it would regulate trade in certain digital currencies to protect investors and ensure transparency. The decision to hold the sector highlights the country’s recognition of cryptocurrency’s potentials, which many have admired in the country and Africa in general.

Hence as mentioned, Africa experienced a surge in cryptocurrency last year. The State of Play state cryptocurrencies’ report caught several African youths’ eyes over the past months. Since the pandemic was detected first in the region, these have resulted in all-time highs of Bitcoin adoption in Africa, making it the second-strongest peer-to-peer (P2P) market volume margins. A report tracking the $33 billion worth of Bitcoin sent between exchanges found that Seychelles account for the vast majority.

About 45 percent of Bitcoin transfer volume originated from the G-20 countries. However, tiny Seychelles covered 31 percent of the global amount in the first half of 2020. Nigeria, South Africa, Kenya, Ghana, Zimbabwe, and Botswana were stated to have the highest penetration of cryptocurrency in Africa. Another report said that Bitcoin (BTC) peer-to-peer trading volumes record new highs in India, South Africa, Ghana, Kenya, Argentina, Chile, and Nigeria, now second in the global market place for Bitcoin.

Nigeria Top the World in Bitcoin Search on Google

When Will 5G Be Fully Available In Nigeria?

The Influx of Sports Betting Propel Cashless Policy in Africa