Sports bets have been experiencing exponential growth in Africa thanks to the penetration of technology such as mobile device couples with internet access has made the sports betting sector garner the popularization it deserves among the young population.

We cannot take the fact that the proportion of this population loves sports, especially football in Africa? But still, significant numbers of the people lost interest in their domestics’ football leagues despite the passion for football in the continent. The popularity of African domestic leagues as waned in recent years. Some section thinks corruption, financial sustainability, branding, and commercializing the league have been the main reason leagues in Africa diminished. At the same time, it is not attractive enough for the viewers on the continent. 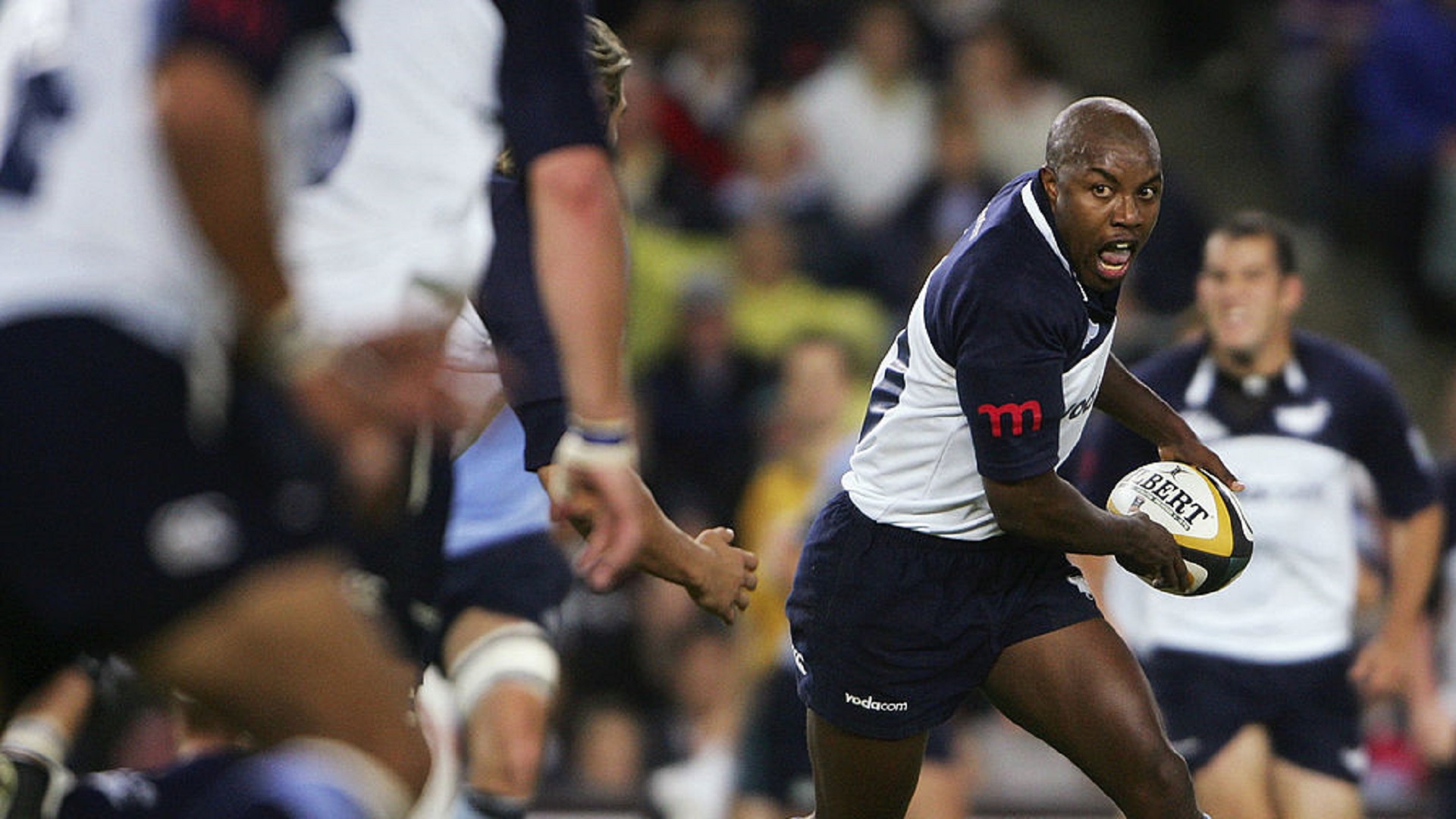 In contrast, unlike many decades behind where the African people passionately follow our domestic leagues, fans usually turn out in full swing to support their favorite teams. Stadiums often packed with people with lots of entertainment, and fans also have the chance to claim bragging right, especially rivals competing in the same championship. But in recent years, the departures of African players, that are leaving their domestic leagues for financial gains, and the opportunity to participate in the global audience. In contrast, a more competitive league has lured many African star players leaving their domestic leagues. Some experts think several African associations fail to make the league attractive because African leagues have been below par the standard it deserves.

Consequently, due to this, many African fans will crave to have a first view of the players there adore. But with that in mind, football fans shift their attention to watch major European leagues that feature many of the local star players that formerly ply their football trade in their respective domestic leagues. For example, the English league is an indication of the number of African players who have moved directly from the domestic league to English football league over the years, which is evident today, one of the reasons local associations as fallen behind in Africa.

In contrast, other essential reasons, the emergence of sports betting business in Africa, has been a phenomenon over the years. The love for football is evident, but the opportunity to make money from the said football as fans brought about the exponential growth of the industry in Africa. Fans now have the chance to stake on a European football league matches. These brought a significant shift from locals football fans to turn their attention more to these leagues and the opportunity to watch the events as it unfolds. Also, these new dimensions as caught the attention of the proportion of young adults to invest a substantial fee in that same football match. Reason being that there will want to follow keenly every football game on their game ticket basically for the financial goal. One of the essential attributes that have attracted a lot of the football fans from Africa to follow major European leagues passionately because of the opportunity to make money through it. As mentioned earlier, the growing popularity of European leagues in Africa can be the departure of African players. Also, the penetration of sports betting business in Africa has caught the attention of the young Africa population. These are attributed because youth invest in football betting and general human nature. Surely, you’ll want to follow the team you’ve stake keenly your fee on the said league.

As we advance, this strategy could be adopted to raise the profile of our domestic football. “The Government, (FA) Football Associations, and Gaming Regulators” should mandate the established gaming operators to offer bettors local content football leagues to have the opportunity to stake on the African league matches. As this strategically could lure back football fans to have a first view of the domestic Football in Africa, which could strategically raise the profile of the league unlike back then, it is merely for entertainment. It is now a business venture that has made Africa seen a host of international and local entrepreneurs establishing sports betting operations in the region in which several of these companies offer different football leagues across the globe except for some selected African leagues. It is not favorable to the growth and popularity of domestic leagues. As mentioned above, it is essential regulators mandate sports betting companies to include local African leagues in the bouquet of sporting events.

That player can place a wager on the said leagues, especially the country they operate their business this we give the league popularity it deserves. That could play an integral part in influencing players and local content that will contribute to the development of leagues as this would attract different brands the opportunity to market the products in the African league platform, and the love for football is evident. Still, it gives the structure what it does deserve. Also, sports’ betting is a million-dollar industry today in Africa, especially tax generated through sports betting should be the channel towards the development of Africa domestic leagues. African countries must follow this path.

For instance, in Nigeria, despite the industry worth millions of dollars today, and the tax generated through the betting industry, the Nigerian league is still nowhere the standard it deserves. Unlike South Africa, Morocco, and Egypt, the rule of their domestic league is way above the Nigerian standard. It is hard to believe that most African associations are way behind compared to the standard of European leagues. Despite the popularization of Football in Africa, which is now a mainstream culture for the young skew population and betting on the said football has received full acceptance from the African people. 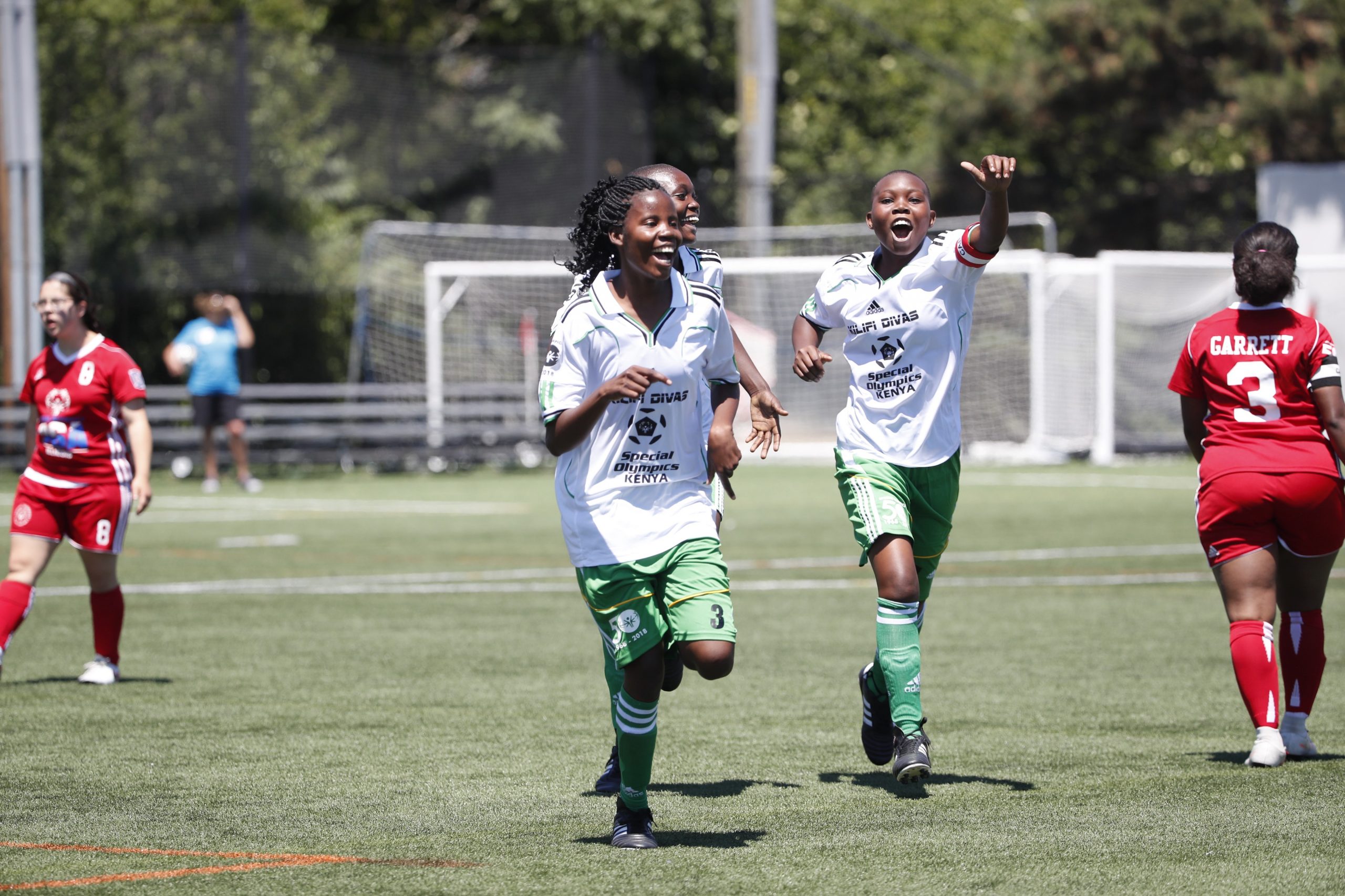 African countries need to channel betting revenue tax to raise the standard of Football in Africa. It is time for stakeholders and other independent bodies to join hands to look into this menace of dwindling football leagues in Africa. However, it is a big business for the sub-sectors in Africa and having the youngest population in the world to benefits from the sector.