By now you must have realized that many local matches are not having many activities. This is because two of the most famous international football leagues have commenced. The EPL is the most popular championship in the entire world. Millions of football fans from all corners of the world follow this league.

Also, millions are spent in betting on the EPL odds, every single Matchday. The popularity of the English premier league has many advantages. African punters rarely experience this kind of opportunity. This is why we are giving you all the tips to help you exploit the EPL betting experience fully.

Why is betting on the EPL popular?

1. EPL is the most competitive league in the entire world.
Arguably, this is the most competitive leagues since most of the clubs fighting for relegation and the championship title engage one another in very strong matches. Top teams are separated from one another by very few points. This makes the league very competitive. The unpredictability of the league makes it even more fun to gamble. This, therefore, gives you the chance to place wagers on both underdogs and your favorite winning team.

2. Star players
Most players of the EPL teams are international football stars. Placing bets on a star or their team almost feels like a lesser risk. This is because they are more likely to score and win your money. Some of the football stars playing with top EPL teams include David Silva, Mohamed Salah, Harry Kane to mention just a few. A match with top players assures you of watching a quality match. This means that even the smaller teams put up a fight before losing, this gives you the adrenaline of watching both teams try to win.

3. An incredible tradition.
The EPL dates back from before 1992. Some of the clubs of the EPL are way older than this. This championship has an incredible tradition. Every season you expect top players to be traded between teams, thewinner from the previous season has to defend their title, and some teams from the bottom have to face relegation. This alone is enough to get you stuck on your TV. Every football fan looks forward to seeing how their favorite player is doing in their new team.

4. Natural rivalry between Teams.
The naturally occurring fierce rivalry between top teams such as Liverpool and Manchester United is enough to spice up the entire season. You don’t need to have either of the teams as a favorite to follow their matches. The natural hatred between the two teams or more makes watching worth while. The endless rivalry takes a fresh touch each new season depending on which team takes the lead. This allows you to place your wagers on the most genuine matches. Watching a historical battle take a new direction every season is like watching a new episode of your favorite series. You can’t afford to miss. The fun is even more when you gamble on the team you support.

Betting tip on the EPL

After giving you some insights on why you should consider placing a wager on the EPL, it’s always my pleasure to give you some tips to make sure that you don’t regret making the move. Both beginners and legends are well taken care of. We aim to make sure that you, who are our priority get high value for your hard-earned money. In this article, I will tip you on cashing out. 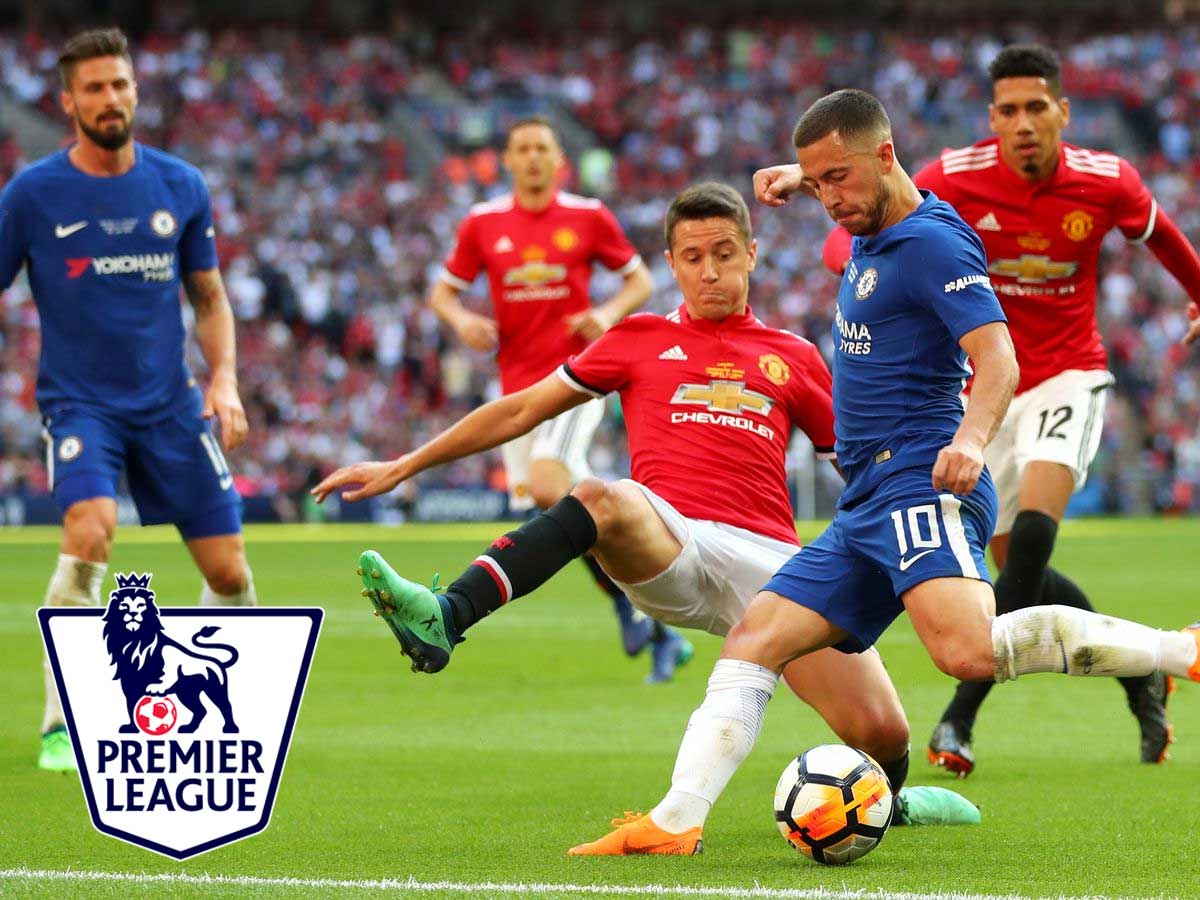 Cashing out is an option that gives you the chance to walk away with a profit even before the game ends. This is usually possible with in-play betting. As the match develops, you get the chance to cash out the available profit at that moment. For instance, if at some point a team you back scores, you can choose to cash out at that point just in case the match ends in a draw and you lose the money. These matches are usually unpredictable, so it is advisable to take the half loaf instead of losing everything trying to get the entire loaf. That said, it’s happy betting from me, come back for more juice!