Tanzania’s mobile phone operator Vodacom lost Tsh103.8 billion ($44.34 million) worth of revenues after 1.3 million customers dropped mobile money services due to a levy imposed by the government in July last year. The telco, which is listed on the Dar es Salaam Stock Exchange (DSE), disclosed through its latest annual report (2022) that the levies significantly increased the cost of mobile money transactions.

“While the impact of the levy is difficult to dismiss, we are encouraged with an increasingly open-door attitude from the government, with respect to this matter,”

“We remain optimistic that together with the government, we will find solutions that will progress further realisation of benefits that technology can deliver to the country and financial inclusion. The introduction of mobile money levy in the year was an unfortunate development for financial inclusion in Tanzania.”

In June last year, the Tanzanian government amended the Electronic and Postal Communication Act and imposed a levy of between Tsh10 ($0.004) and Tsh10, 000 ($4.27) on mobile money transactions, depending on the amount sent and withdrawn.

However, following a public outcry, the levy which became effective on July 15, 2021 was reduced by 30 percent in September 2021 and a further 43 percent from July 1, translating into a total reduction of 60 percent since the charge was introduced.

“The decision will reduce the end-user charges. We believe by unlocking the growth potential in M-Pesa we can meaningfully address financial inclusion,” 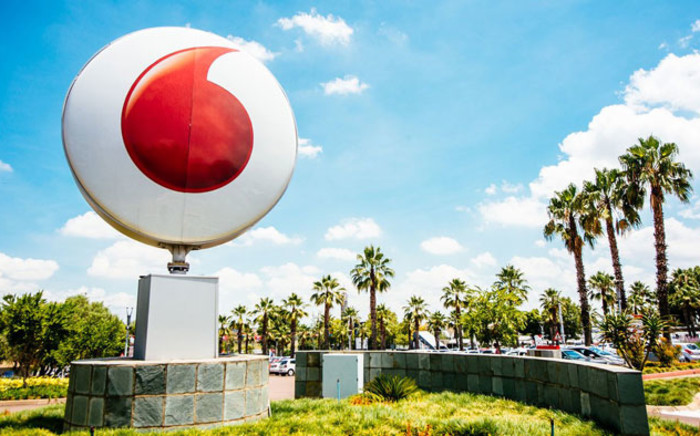 According to GSMA, the average transaction fee increased from three percent to 369 percent depending on the transaction, following the introduction of the new mobile money levy.

Do Big Wins Cause Gambling Addiction?