Gambling is a popular pastime and a massive industry. The idea of outright prohibiting it seems far-fetched, but it is something that some industry critics would like to see happen. The question is whether that is even possible. There is no real-world scenario in which a gambling ban could work, because people enjoy gambling on things.

Even if the government outright prohibited it, many people would likely turn to black-market gambling as an alternative. Indeed, history has shown that when prohibition is enforced, the black market thrives.

The question then becomes, what do we mean by “totally prohibited” gambling? Is it a case of the government outlawing it so that legal gambling through a larger company, such as a bookmaker or a bingo site, is prohibited, but betting between friends is permitted?

Or do we mean that if two people went to golf and one asked the other if they wanted to play for R1 per hole, the person would be expected to report their friend to the police? One of the reasons why it will never happen in a free society is that banning something is a slippery slope.

Still, gambling news are everchanging just like any other, so there’s a possibility that the regulation of gambling, including online gambling, could change in the future.

Some people may advocate for stricter regulation or even a ban on gambling due to concerns about gambling addiction and other negative impacts. In contrast, others may argue in favour of more lenient regulation or the legalization of gambling. Ultimately, the future of gambling in any particular country will depend on the decisions made by lawmakers and other authorities. 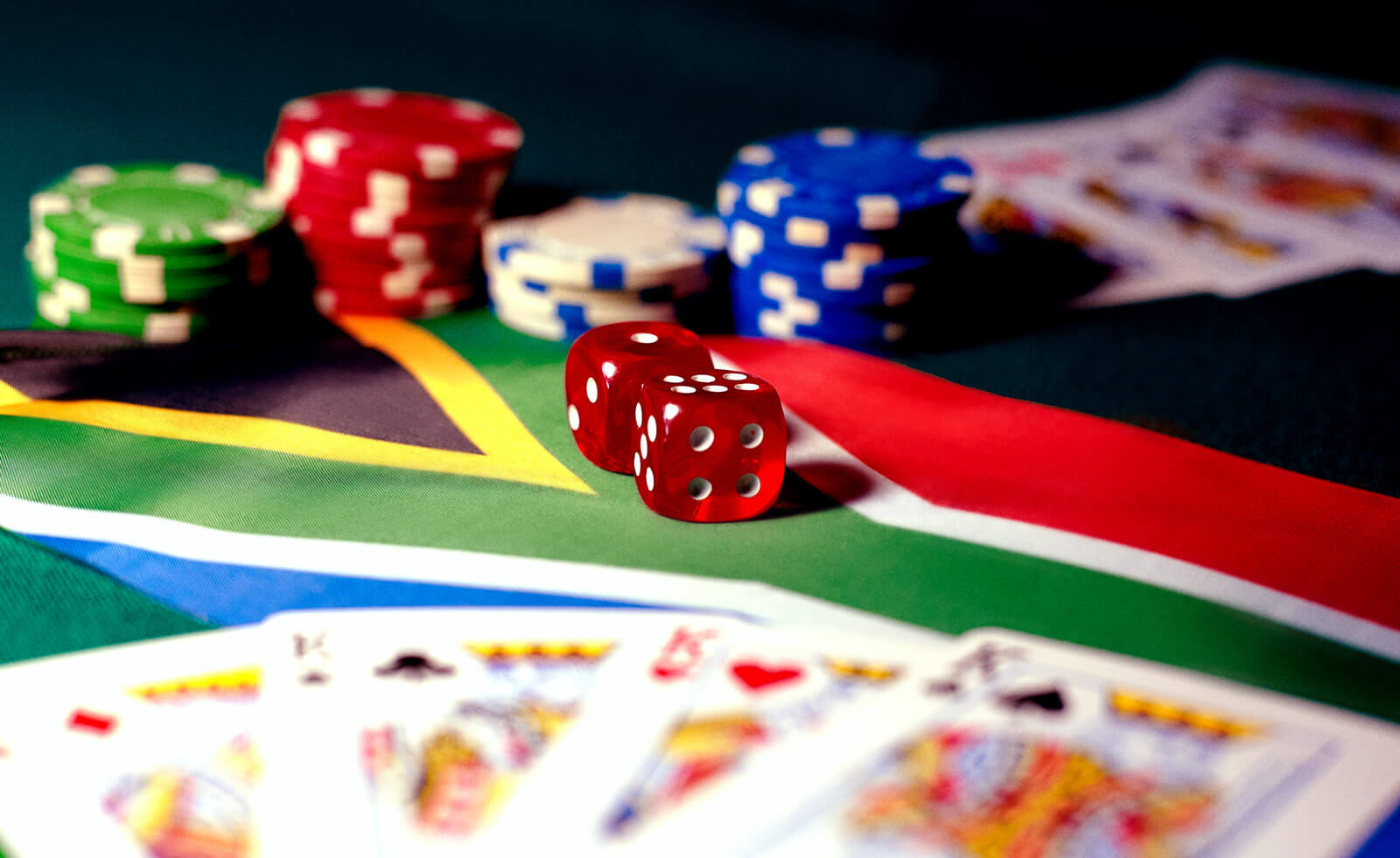 Online gambling in South Africa has a somewhat complex history. While gambling has been a part of South African culture for many years, it was not until the advent of the internet that online gambling became popular in the country.

The first online gambling sites in South Africa began to appear in the late 1990s, shortly after the internet became widely available in the country. These early sites were largely unregulated and operated without much oversight.

In 2004, the South African government passed the National Gambling Act, which established a regulatory framework for the gambling industry in the country. This act included provisions for regulating online gambling, and as a result, many online gambling operators began to seek licensing from the government.

However, online gambling has remained somewhat controversial in South Africa despite the regulatory framework. Some people have opposed it due to concerns about gambling addiction and the potential for money laundering.

Overall, the history of online gambling in South Africa has been marked by both growth and controversy, and it remains an evolving issue in the country.

Will Gambling Ever be Banned

According to Playcasino spokesperson Kelvin Jones, it is difficult to say definitively whether gambling will ever be banned in any particular country or region. The regulation of gambling, including online gambling, is typically determined by each country’s government and can vary significantly from one place to another. 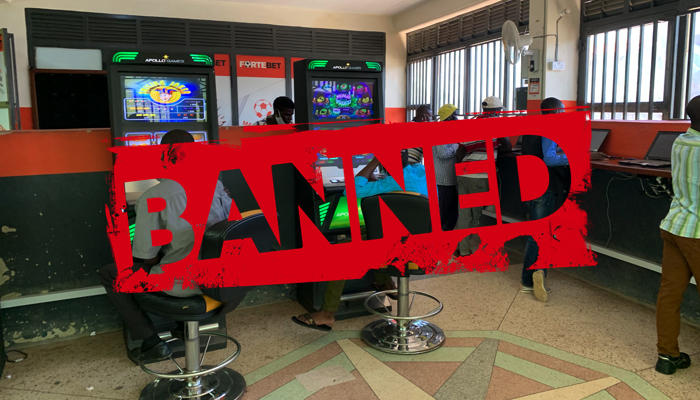 There have been instances where governments have attempted to ban gambling entirely or in certain forms. For example, in the United States, there have been several attempts to ban online gambling at the federal level, although these efforts have generally not been successful.

Ultimately, the future of gambling in any given country will depend on the laws and regulations put in place by the government and on the attitudes and preferences of the people in that country.

It is possible that gambling could be banned in some areas, but it is also possible that it will continue to be a legal and popular activity in many places around the world.