As one of the most inclusive industries in the world, which leads on equal pay for women plus other major social issues, gaming has not yet made a stand on the matter of racial equality although being prominent on this issue.

We welcome that William Hill US CEO, Joe Asher, is writing to company team members expressing support for the Black Lives Matter campaign, following the killing of George Floyd by US police officers. Through our industry media titles, we offer our total support to Black Lives Matter, the world over.

In the missive, Asher also called on staff to go further than just protesting and to use the power of their votes to instigate positive change:

“The ensuing chaos in many parts of our country must not cloud what is clear: Racism in any form is not acceptable and never can be condoned. We all have an obligation to call it out when we see it. I am proud of the inclusive and diverse culture we have here at William Hill, one that has never tolerated discrimination and one in which everyone is welcome, except those who hate. We all must make an extra effort in these trying times to let our colleagues, especially our African American colleagues, know that they are not only welcome here, but they are wanted here; we would be less without them. We see you, we hear you and we value you. Black Lives Matter.” 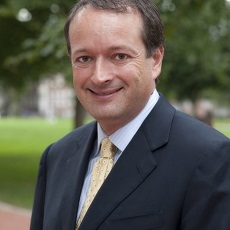 Urging team members to be more proactive, Asher stated: “Americans have a First Amendment right to protest, a right that many are exercising at this moment. That’s a good thing. However, protests are not enough. A protest can draw attention to an issue, but the protest itself doesn’t change anything; it must be followed by constructive action that leads to real change.

“The simplest thing people can do is to register to vote and then actually vote – not just for the presidential race or a federal office, but for local offices as well. Remember, the local officials are the ones with the most direct impact on matters in your community, and that includes the police department.

“So, research the candidates and vote for the ones who will support the policies you seek. And, once these candidates are elected, make sure they deliver. It’s one thing to give these issues lip service during a campaign, but we must hold our political leaders accountable and make sure they pass laws and implement policies to further the goals we seek.”

Underlining his own company’s approach to racism, Asher added: “I pledge to you that William Hill will do what we can to support equality and racial justice in our country and that includes, but is not limited to, increasing our support of black-owned businesses and organizations dedicated to addressing this issue.” 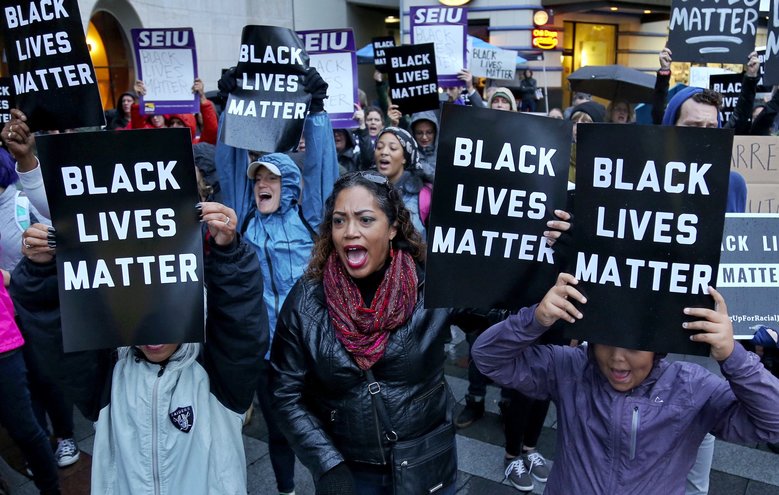 Asher also called for calm, insisting that violence diverts attention from the legitimate underlying issue and serves no proper purpose. “The rioting and looting we have seen across the country is disgraceful and does not serve the cause of justice or honour the memory of George Floyd or the other victims of police and racial brutality,” he wrote.

“The troublemakers who are using these protests to steal, burn cars, deface buildings or attack the police should be arrested and prosecuted; we cannot allow them to take the focus away from the issue of racial justice in this country. The overwhelming majority of protestors are exercising their First Amendment freedom in a peaceful manner.

“We have a problem in this country and we need to address it. Let’s all strive to do our part to finally create the society of which Dr King spoke, where we are judged by the content of our character and not the colour of our skin and knowing that while the arc of the moral universe is long, it bends toward justice.”

Joe Asher has been CEO of William Hill US since 2012, when William Hill acquired Brandywine Bookmaking, a company Asher created. Brandywine was a pure start-up, which Asher launched in 2008 under the brand name Lucky’s Race & Sports Books after he relocated to Las Vegas from New York. Asher has a long background in the gaming industry and a lifelong passion for the race and sports betting business. Starting when he was a teenager, Asher held management positions at several US racetracks.

Gambling Industry Is Legalized In Ukraine