Nseobong Okon-Ekong writes that though things may not happened with the intensity of an earthquake in the gaming industry, there was a lot of motion around the courts: the National Lotteries Regulatory Commission won one case, the association of state lotteries board led by the Lagos State Lotteries and Gaming Authority won another, and then the Association of Nigerian Bookmakers went in-between to seek judicial clarification.

These and other occurrences made the hit in 2022

For the better part of the year, the prevailing news in the gaming industry revolved around the tango over who, between the Federal Government agency, National Lotteries Regulatory Commission (NLRC) and agencies of various state governments, has jurisdiction to regulate operators.

The matters in court have given victory to the FG and the states led by the Lagos State Lotteries and Gaming Authority (LSLGA) at different times.

Last August, the FG thought it had secured a judgement that would end the bickering between it and the states. However, three months later, in November, Justice Atinuke Ipaye of the High Court of Lagos State, Ikeja Division ruled that the Federal Government had no powers to issue licences and regulate lotteries and gaming within the federating states. 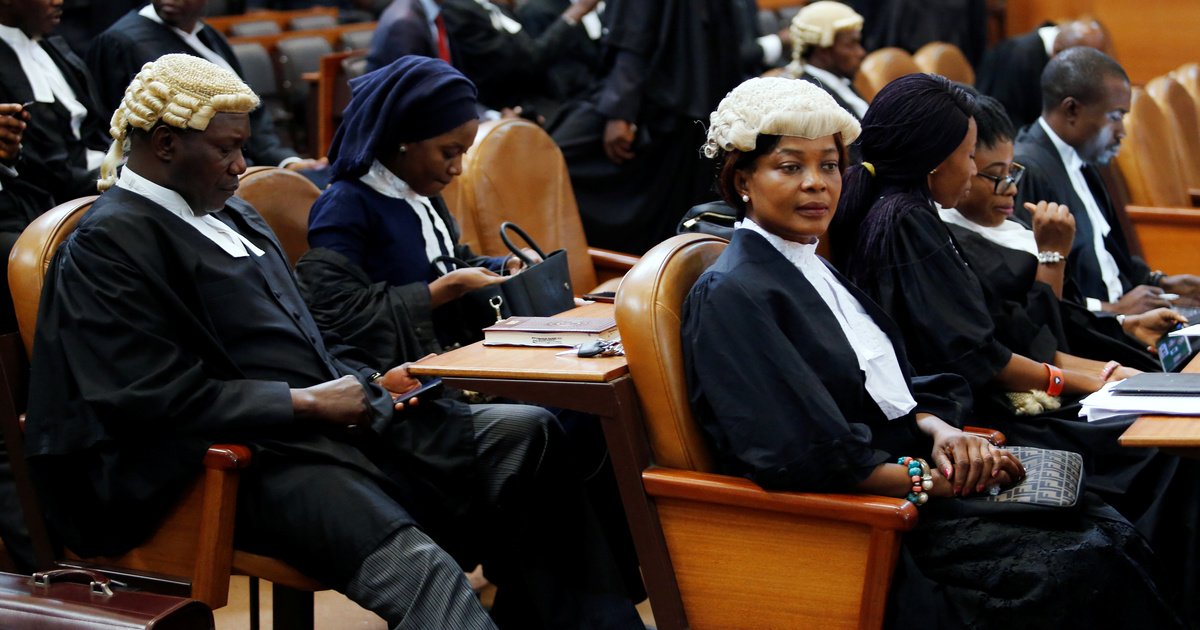 Delivering judgment in a suit marked LD/49089GCM/2021filed by the Lagos State Lotteries and Gaming Authority against Shade International Gaming Ltd (trading under the name and style of Betika) and Neomobile Entertainment Limited, Ipaye held that the Federal Government could not, through the National Assembly legislate on any issue not contained on either the Exclusive and Concurrent Legislative List.

The major victim of these squabbles between the FG and states are investors in the gaming industry, particularly, sports betting, who decided to clear a few grey areas by approaching the court.

The executive secretary of the trade group for sports betting operators, the Association of Nigerian Bookmakers (ANB), Bimpe Akingba, told Gaming Week why the body went to court.

Ordinarily, that would have encouraged the parties to seek an out-of-court solution, but neither party is willing to walk the talk. Mr Lanre Gbajabiamila, Director-General of the NLRC, told journalists on the sideline of a symposium in Lagos that his agency was open to a discussion that would not jeopardise its interest. And that is where there is an apparent disagreement because the Lagos government is insisting that lottery, casino and betting are neither on the exclusive nor concurrent list, meaning that the 1999 Constitution (as amended) has clearly stated that such matters lie within the purview of the state houses of assembly. With each party taking a hardline position, the matter is likely to be settled by the apex court in the land, the Supreme Court.

Another celebrated court matter in the gaming environment this year was that of the lottery brand Green Lotto and its agent, Charles Akhenanen, dragged before the Lagos State High Court over its refusal to pay a businessman his winning sum of N72,700,000.

The complainant, led in evidence in chief by the state prosecuting counsel, Mrs Titilayo Olanrewaju-Daudu, said after collecting the money he won at Premier Lotto, he went to Green Lotto the next day to claim the N72,700,000 he won, but the firm refused to pay him. Explaining its position, Green Lotto stated that the claimant, Sunday Nwachukwu, engaged in irregularities. 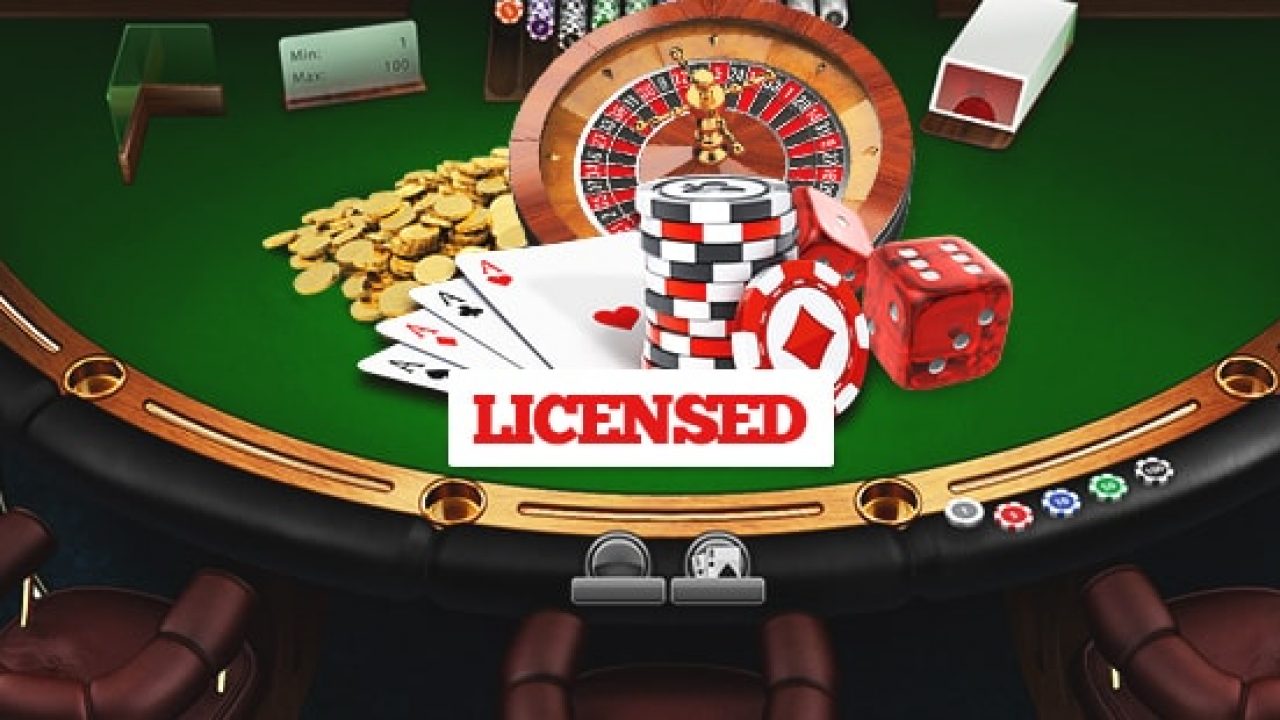 While the controversy over jurisdiction is still raging and constituting a big impediment to promoters of casinos, sports betting, and lotto, the NLRC opened another fierce debate over its intention to grant offshore licences to overseas-based companies that may not have a physical presence in the country. These operators will offer online gambling in Nigeria.

Immediately this was made public, it understandably drew the ire of operators in the country that have invested so much money to build infrastructure and develop human capacity for their operations. Over 150,000 workers employed in the industry risk losing their jobs if the proposal goes through. Both Akingba and Are, at different fora, highlighted the threat to national security that Nigerians’ data uploaded to the foreign operators’ portal could be subjected to.

Revival in the Industry

For the first time, Nigerian gaming companies featured prominently at the 2022 Paris Games Week. The event is an international trade fair promoting video game developers’ interests. On the heels of this, the Lagos government and France signed a partnership for developing e-sports in Lagos State. At the formal sealing of this agreement were some of the promoters of e-sports, including Eniola Edun (CEO, GAMR), Sidney Esiri (CEO, KON10DR), Xavier (Star Esports) and Bukola Akingbade (CEO, Kucheza Gaming).

The year also witnessed the support from 22Bet to Kwara United Football Club.

On November 17, 2022, this reporter pioneered reporting of gaming news and features in mainstream media in Nigeria and Africa. The pullout in THISDAY on Thursdays known as GAMING WEEK has been well received in the media and the gaming environment as a welcome novelty. It is now a must-read, thus establishing itself as the industry’s voice. THISDAY has added another feather to its illustrious cap as the first daily newspaper in Nigeria, and by extension Africa to have pages solely dedicated to the multi-billion-Naira gaming industry.