YouTube announced this week that it is no longer accepting advertisements for its website’s homepage masthead from companies marketing gambling.

YouTube’s masthead ads are the commercial spots site users see at the top of the video-sharing and social media platform’s homepage. Google, which owns YouTube, says the masthead is YouTube’s “most prominent advertising placement available to advertisers.”

But effective immediately, casinos, sports betting firms, and any other company trying to market gambling-related products or services can no longer invest in the masthead space.

Along with gambling, YouTube will no longer accept masthead ads from politicians or election campaigns. Alcohol and prescription drugs are also now banned. 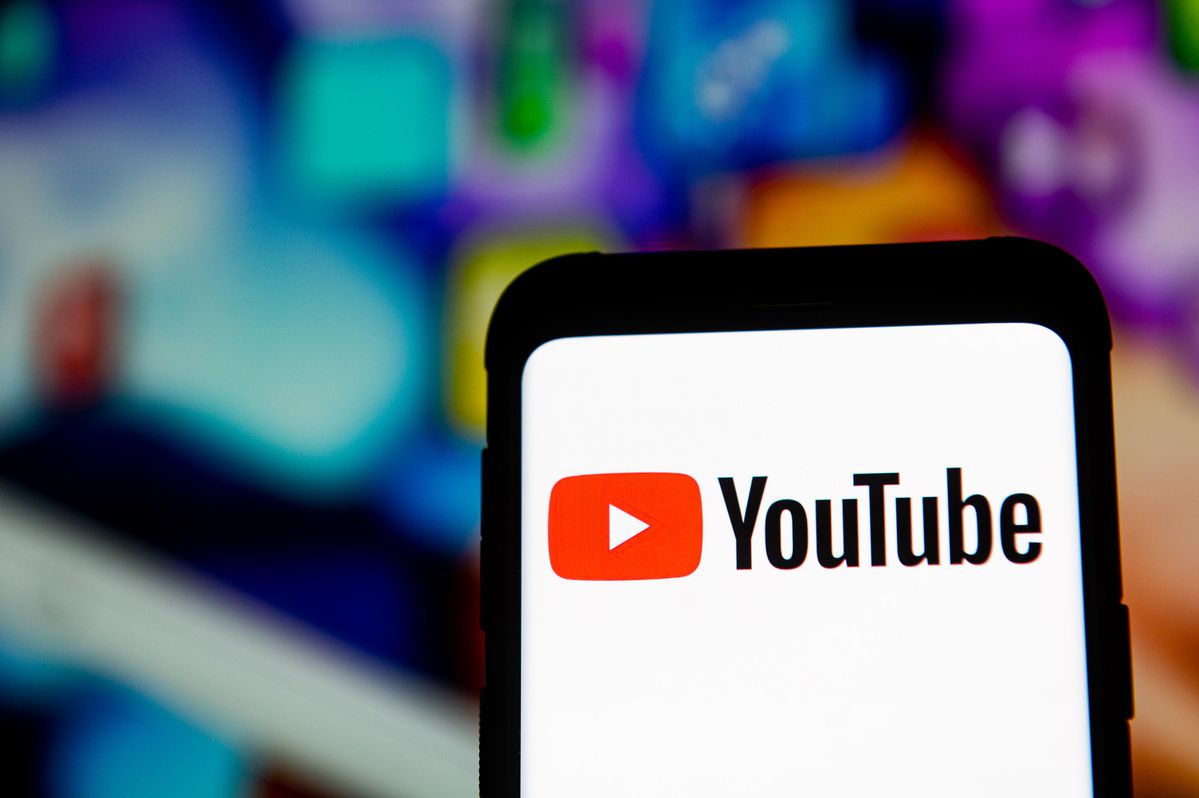 YouTube, of course, won’t necessarily be financially damaged by its new masthead ad content requirements. The website has little trouble finding advertisers willing to pay top dollar for its desirable homepage ad space. According to Alexa, a web traffic analysis site, YouTube is the second-most visited website on the World Wide Web. It trails only its parent company, Google. YouTube is also a site that visitors spend considerable time on. Alexa says the average user stays on the website for more than 19 minutes and clicks through over 10 pages.

The decision to reject gambling-related ads, however, isn’t insignificant. Nielsen reported last month that sports betting operators spent nearly $154 million on television spots in the first quarter of the year.

“Taboo until a 2018 Supreme Court verdict, online sports betting isn’t technically a new ad category. But with just over two years of a track record, few would challenge its advertising status as a golden goose, especially within the local TV industry,” – Nielsen said.

Google explained this week that it routinely reviews its advertising policies across all of its assets, including YouTube. Earlier this year, YouTube announced it would no longer accept full-day masthead advertisements.

Instead of allowing a company or political campaign to appear on the masthead for a 24-hour period, YouTube changed the ad space to a per-impression basis. The change makes it much harder for a single advertiser to dominate the page.

“For years, advertisers asked us for more flexible options for appearing in the YouTube masthead, which is why we introduced the cost-per-thousand (CPM) masthead in 2019, and earlier this year told advertisers that it would be our primary masthead reservation option in 2021,” YouTube said last November. “This change gives advertisers more budget flexibility and applies across all verticals — not just political advertisers.”

The cost of controlling YouTube’s masthead for 24 hours prior to the advertising rule change was said to be in the neighborhood of $2 million.

During last year’s presidential election, then-President Donald Trump and then-candidate Joe Biden spent heavily to grab the YouTube masthead. Trump controlled the space for much of the election. But Biden’s team was able to take it over in the days following the presidential debates. YouTube was a popular spot for Americans to watch the debates the morning after.