ALL bottlenecks that hindered tax collection from the gambling industry have been sorted resulting in the maximum collection of revenue by government.

(ZRA) says there has been compliance from the gambling sector in paying tax translating into maximum revenue collection. ZRA Corporate Communications Manager, Mr. Topsy Sikalinda said the gambling industry has been paying tax and no cases of tax evasion have been recorded so far. 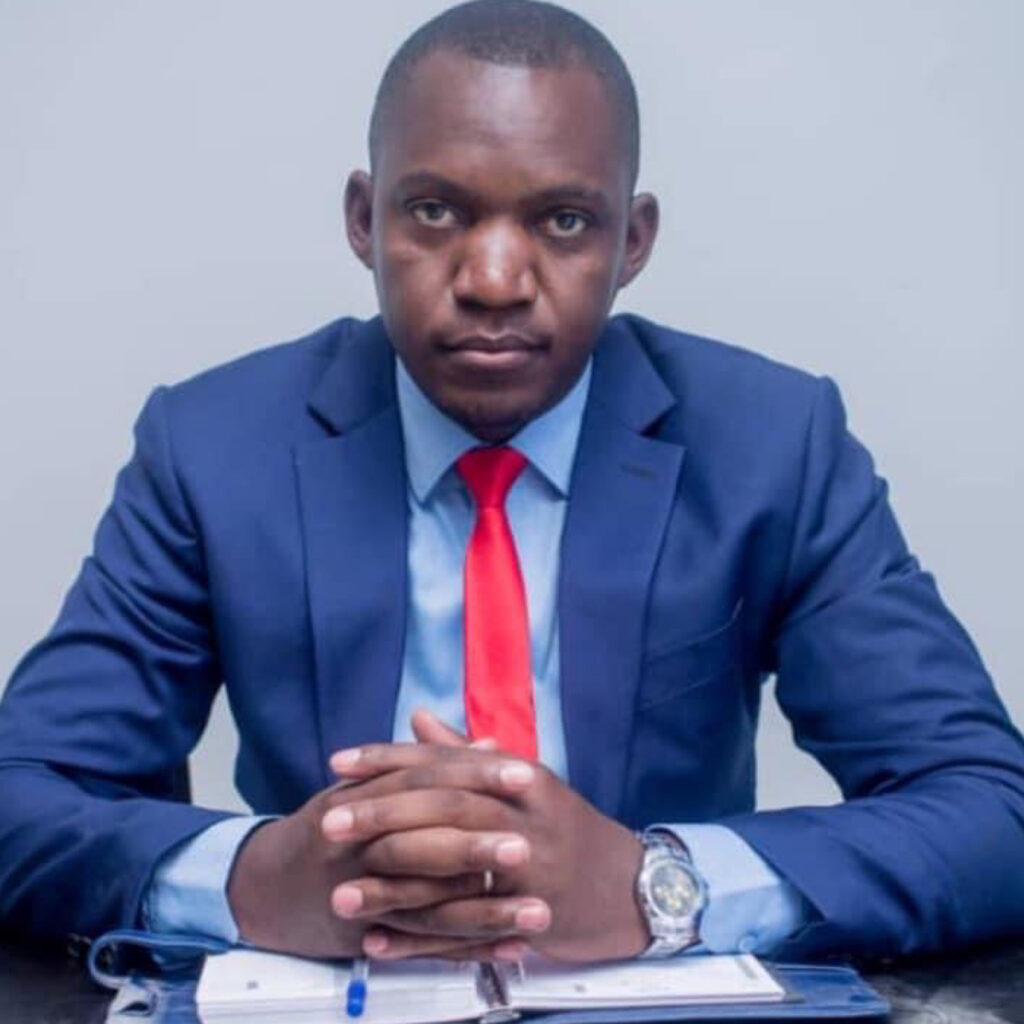 Mr. Sikalinda told the Daily Nation in an interview that the only issue that was raised by the gambling industry was the way the tax return was filed which has since been resolved.

He said previously, the tax return for the industry was being done as a total of whether the gambling business was involved in other businesses such as beer selling and running a restaurant besides gambling.

A deep analysis of iGaming in Ghana

How esports betting continues to develop in Africa

Overview of the Kenyan gambling market

Card counting for fun and profit

Pragmatic Play: Understanding the market is key to growth